Transfering pictures from computer to calculator
by: DasHeiligeDönerhuhn
February 25, 2022, 8:59 am 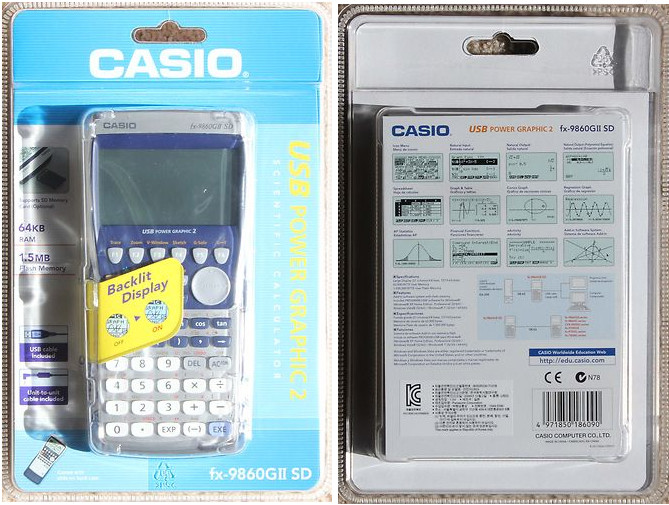 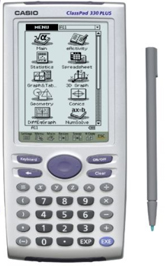 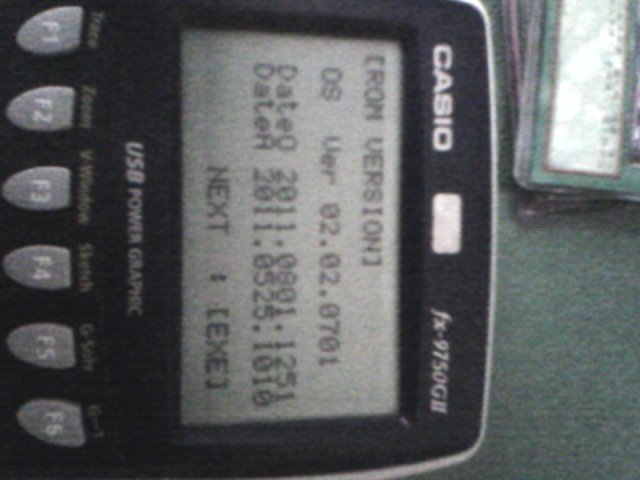 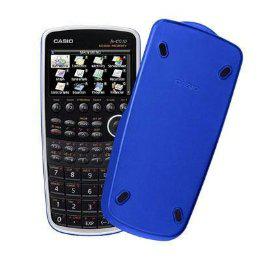 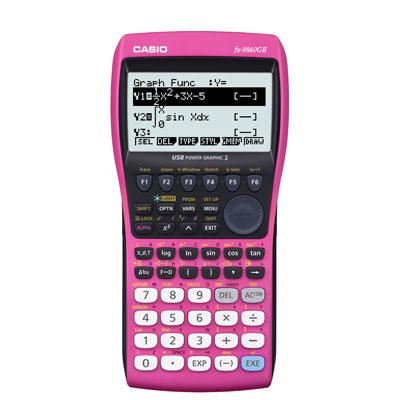