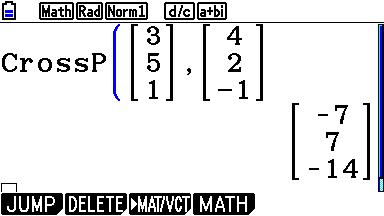 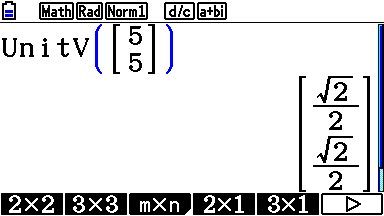 Improved graphical resolution of integrals
The latest software version 2.0 makes more flexible the graphical resolution of integrals. Integrals can be solved between all significant points now. Intersection and zero, zero and manual value, everything is possible. The values â€‹â€‹determined for the integral and also the values â€‹â€‹of the surface are computed interactively! 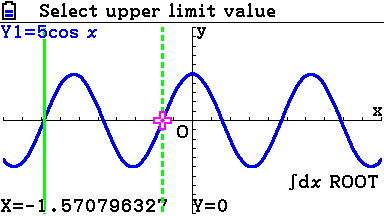 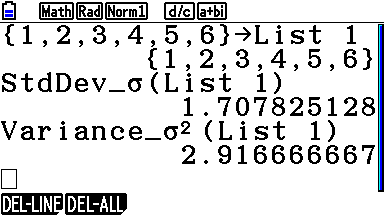 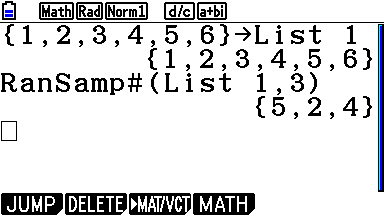 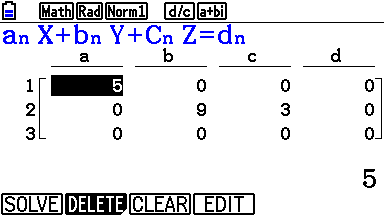 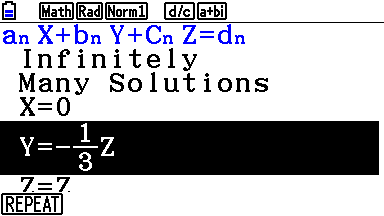 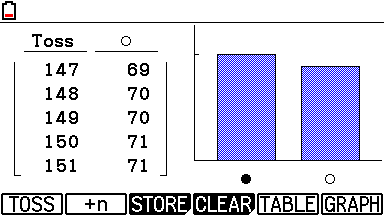 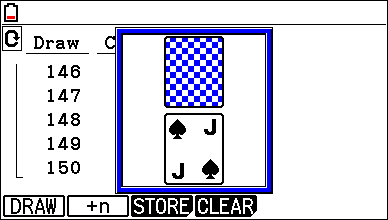 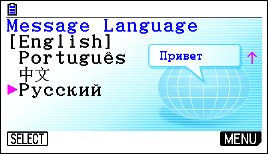 Update for Casio FX-9860GII in spring 2014
Also the CASIO FX-9860GII will be updated, according to Casio Schulrechner during the spring 2014. The update will include:
â€˘ Automatic parentheses
â€˘ Vector Calculus